I’ve always dreamt of the day I would walk through the front door of my very own home. It’s just something were unintentionally raised to aspire to in the UK. Owning the roof over your head means security, it means setting down roots, building a family, it means providing for your future, or just the chance to make a profit in years to come… and, I guess, it’s also the fact that if you own a home, you’re doing well in life. So I’m on my journey to be a first time buyer.

But this belief structure is a very British thing and the distaste for having to rent is not shared by our fellow Europeans. But the continental view on owning vs. renting is something, I must admit, I don’t understand. Only about 40% of Germans own their home, and in France, it’s about 50% (UK is 60%+), and renting is seen as a perfectly viable life option. But if all these folk are rent, then someone is owning and making money from it. So why the desire to won isn’t there is confusing to me. Maybe it’s because I’m a Brit, wherein my country renting costs on average 2% more than a mortgage. I’m just not about that life. I want to invest in myself, rather than line someone else’s pocket. Am I wrong in thinking that? There are other factors afoot, of course; German banks aren’t keen loaners, especially to a first time buyer, and better rent-control by the government means you aren’t fleeced as Londoners can be.

Thinking about buying your first home

Buying your first home is a daunting task, to say the least, and in the current climate, the odds really are stacked against us. While there are government schemes, which we will come on to, the cost of buying your first house isn’t cheap, the rise of property prices, difficulty in securing a loan and stagnant wages mean that for a younger first time buyer, making the first step is nigh on impossible. For most, family intervention, either from the bank of Mum and Dad (or moving back in with them to save) or inheritance from someone, is the only way for people to make the first step towards buying a property. These weren’t options for me, and so it was all about making a saving plan and setting goals.

According to moneysavingsupermarket.com’s First Time Buyers Report the current stats back this up:

I started my first home journey in November 2018 as a result of varying factors: Firstly, I had started a new job with a new salary and it seemed the smart option to be putting the extra I would be taking home away as if I wasn’t earning it. I’d never been a bad saver, but travel is one of the biggest goals in life, so the saving pot, albeit for anything, always ended up being drained for travel. I don’t think that’s a bad thing, travelling gives you a lot too, so it was going to be tough having to curtail my adventures.

Secondly, by some miracle, I live in the cheapest flat in London to rent. Not sure why, not sure how, but I pay around 50%+ less than the average rent for a room in London, which according to Landlord News sits around £900 on average. So this also makes it easier to for me to save, but it’s not just that. There is a plan to knock down the entire area I live in, and plans started accelerating, so the chances of the flat being sold to the development at any moment are increasing. This spurred me into action. I couldn’t leave this flat after all this time with nothing to show for it. Even if I didn’t buy a house, it would be shite to leave here with no nest egg, which I can save without terribly damaging my quality of life. Though saying that, I decided to set aggressive timelines. I needed to save big and fast, so apart from two trips already planned, all travel was to stop stopped and spending was to scrutinised at every turn.

So, here we are. As I sat working on some saving plans and making Pinterest boards of inspiration (it’s a good way to keep you motivated to save), I realised that maybe some of you were in similar situations. Thinking about, or wanting to get on the property ladder. Maybe you’re further along than I am, or maybe your just starting out. But I wanted to take you on the journey with me and hopefully give you some insight into what I have learned, from how to save and budgets like a pro to the different Government schemes available to you a first time buyer and dream interior themes for your first place. Hopefully, I will be able to get some experts in too to offer guidance.

As always, I want to hear from you; questions, comments, insights and more. Comment below or find me on any social media @whatneildid.

Knowing Your Own Self-worth 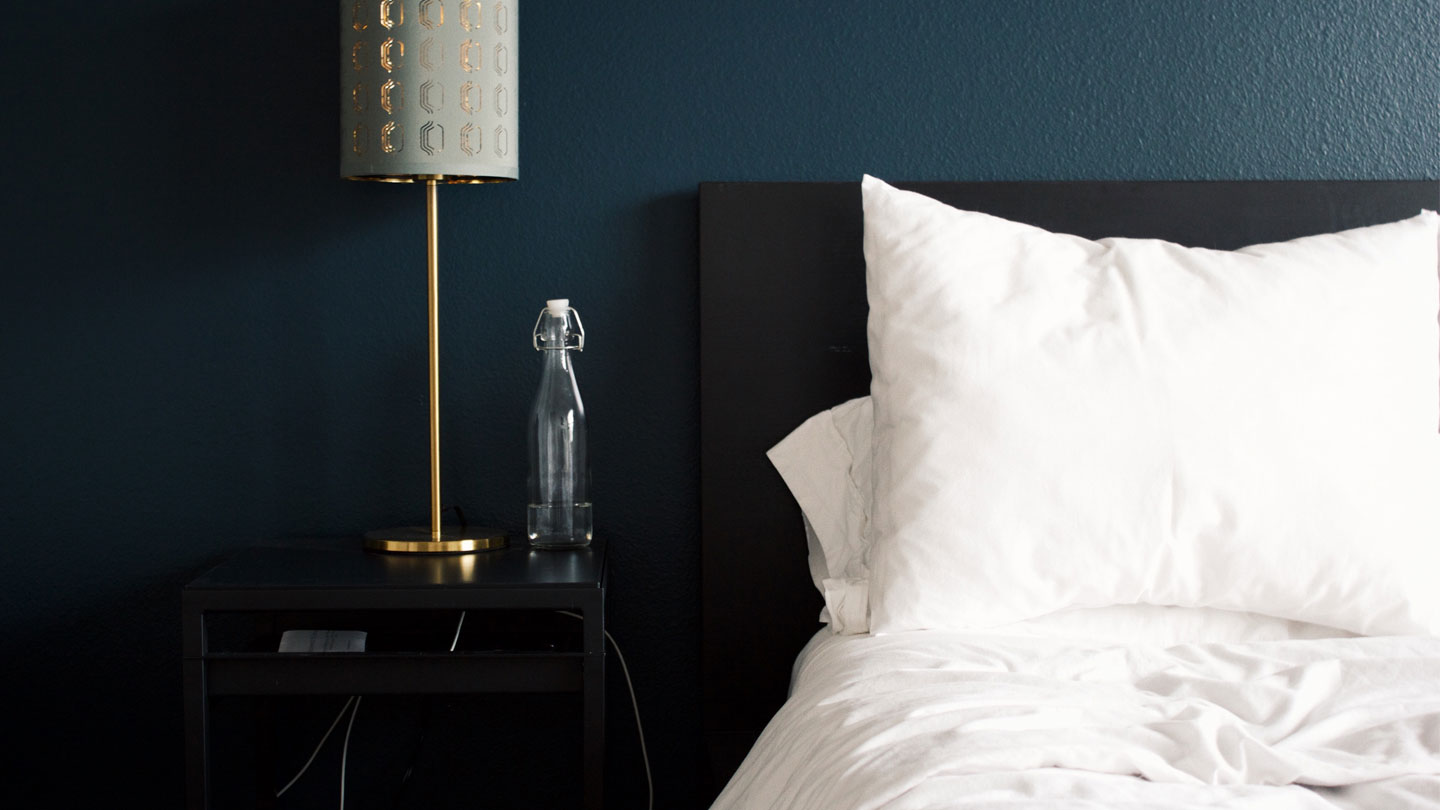